For trainings and courses in fitness and sports the IST-Studieninstitut looked for animations of the musculoskeletal system. The films should explain muscle and joint groups responsible of individual movements and should be used in online courses and trainigs. The IST-Studieninstitut was founded in 1989 and has its headquarters in Düsseldorf and focuse son training on the areas of fitness, sport and management, wellness and health. 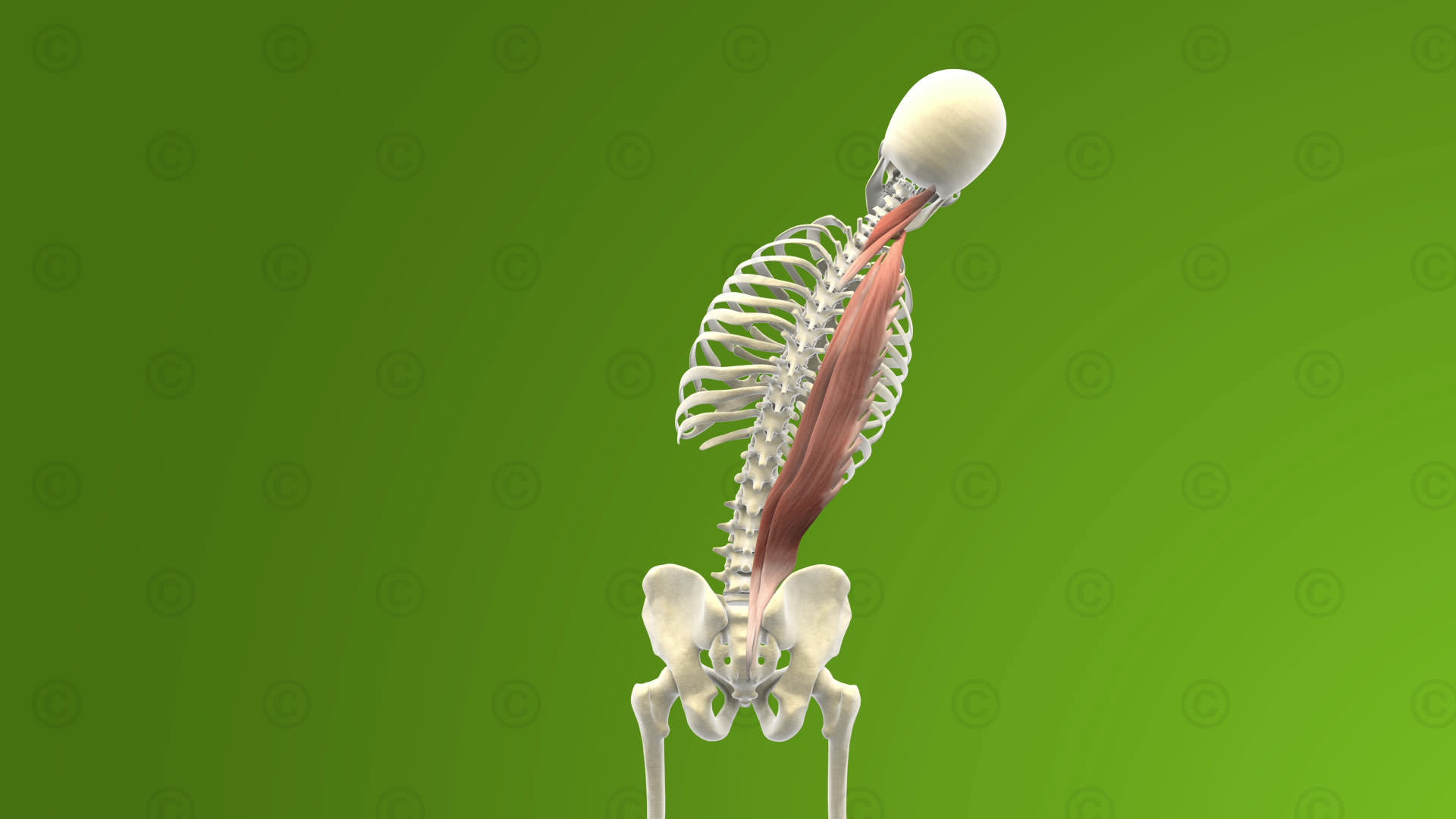 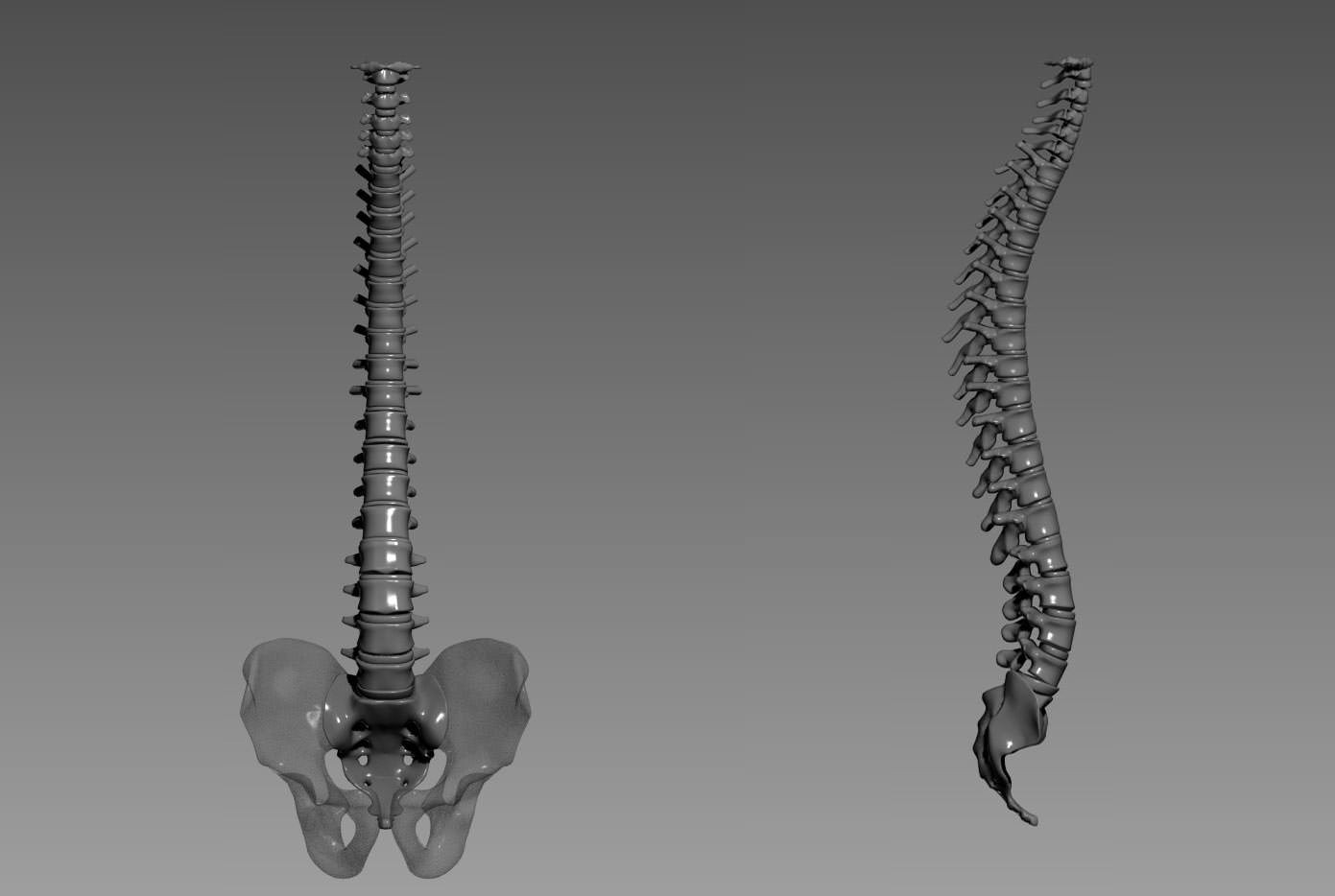 For the elaboration of the correct anatomy of the muscles and joints, mostly medical publications were used. On this basis, first pictures of the 3D models were created and discussed with the client. Some muscle groups consist of layers of individual muscle. Therefore a simple images of the structures were insufficent to check the anatomical correctness of this elements. This is why MedicalGraphics also created additional 3D PDFs for each muscle group (more details about 3D PDF). With the PDFs the client was able to verify the muscle attachments and especially the exact course of the muscles (e.g. by hiding any obstructions in the review). 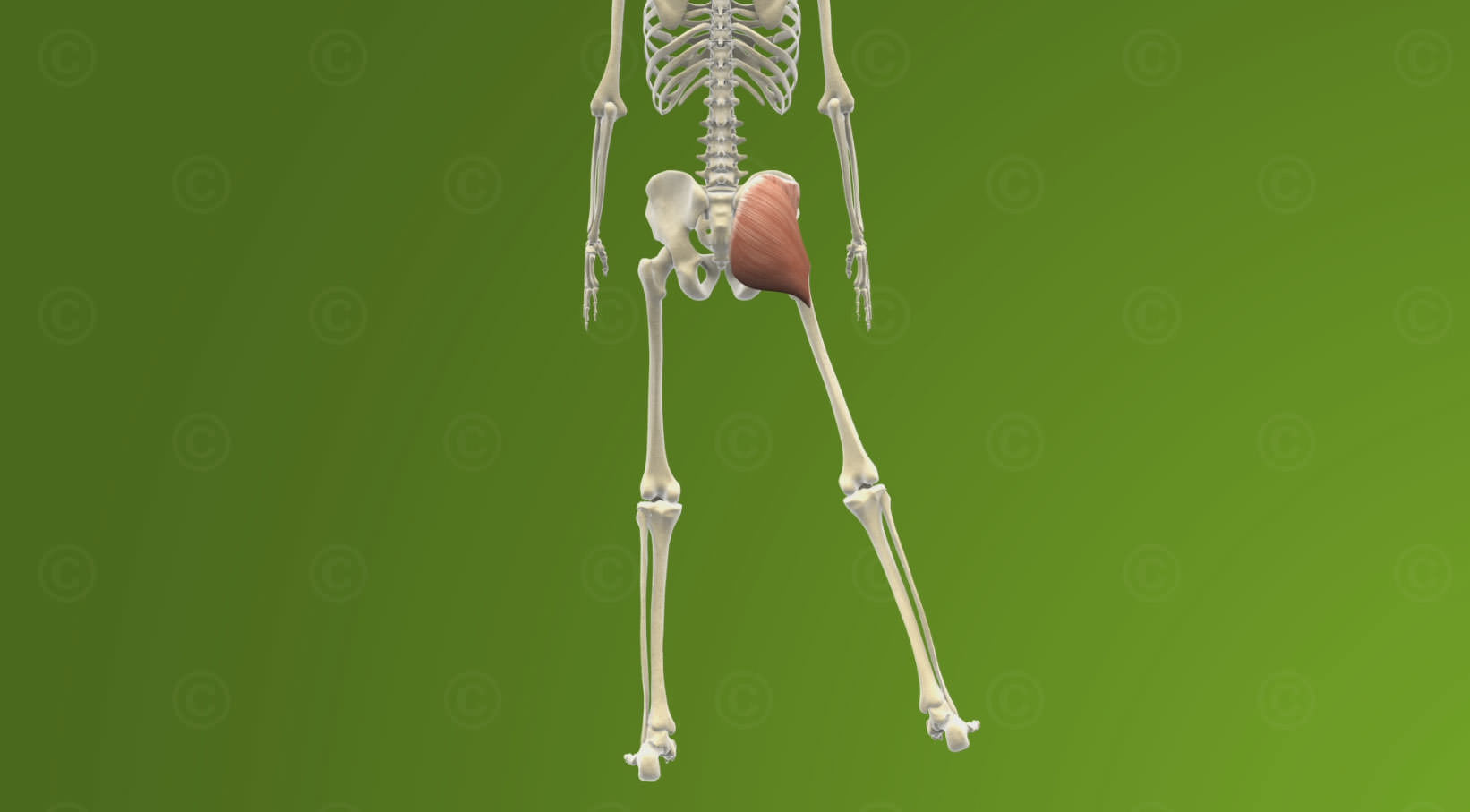 In the next step preview animations were created in order to coordinate sequence and timing of the animations. Within this production step a number of fine-tunings could be done, e.g. the exact definition of the maximum degrees in an abduction, adduction, bending or reaching for each muscle.
In the final step the frames of the 3D animation were calculated and the film finalized in compositing.

The rights of use of illustrations and animations shown lie with IST-Studieninstitut.