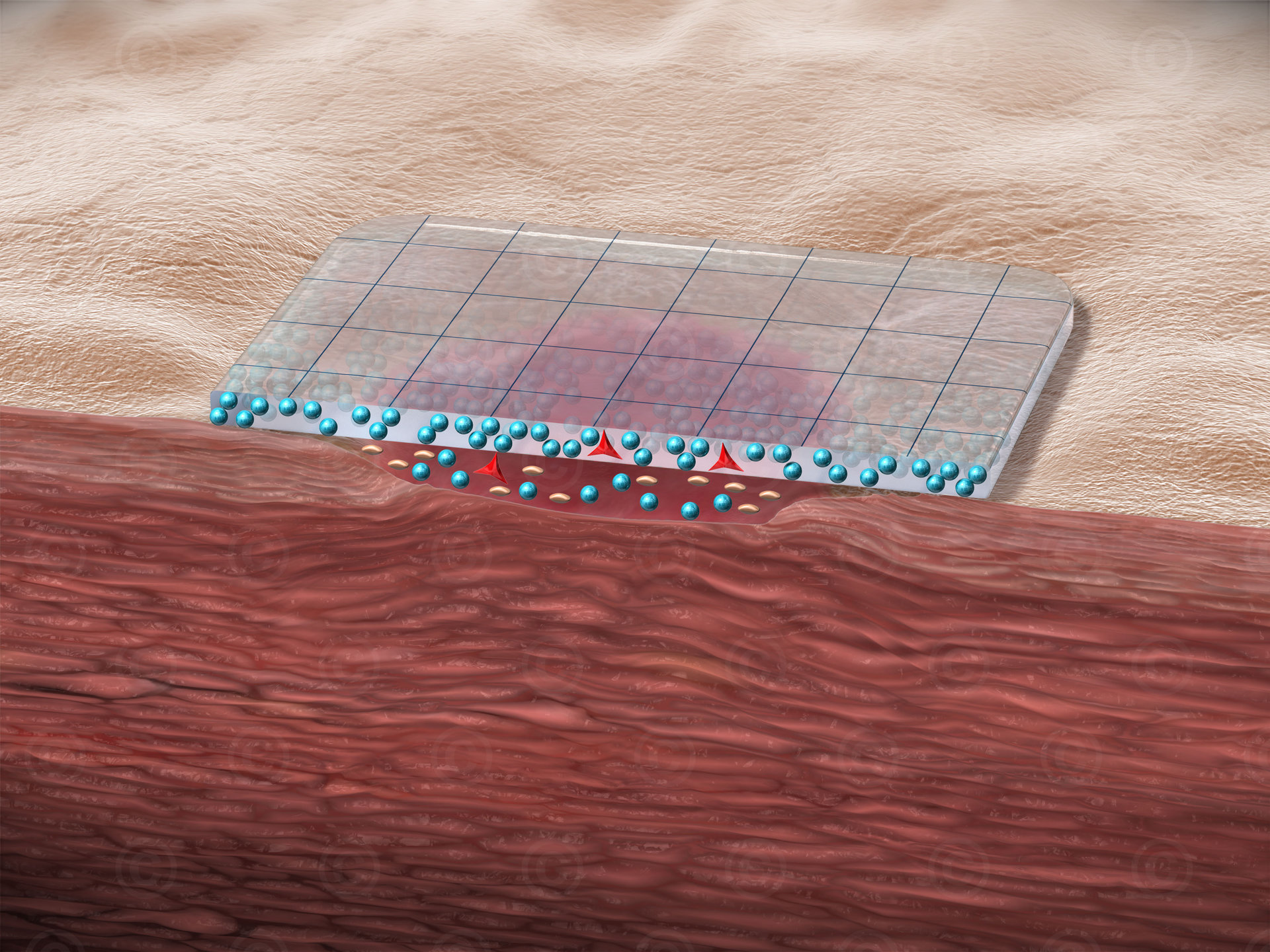 The Paul Hartmann AG, headquartered in Heidenheim, is one of Germany’s oldest industrial enterprises with more than 10,000 employees. Hartmann develops and manufactures medical and healthcare products for the international market, especially in the area of ​​wound care (bandages, plasters, wound dressings). To explain the mode of action of their dressings from their Hydrotherapy product line to healthcare professionals, various illustrations and animations of different wound dressings should be created. 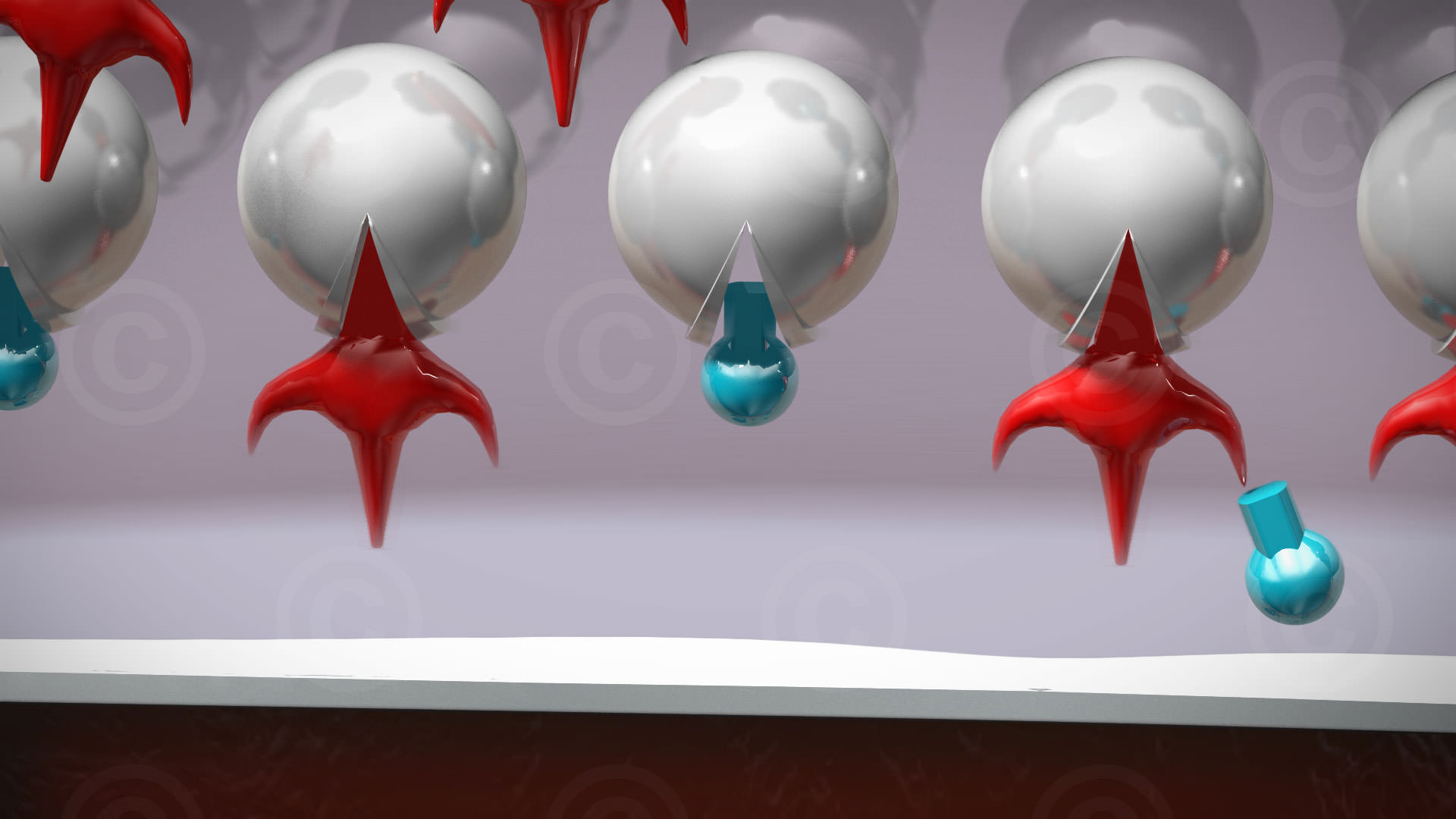 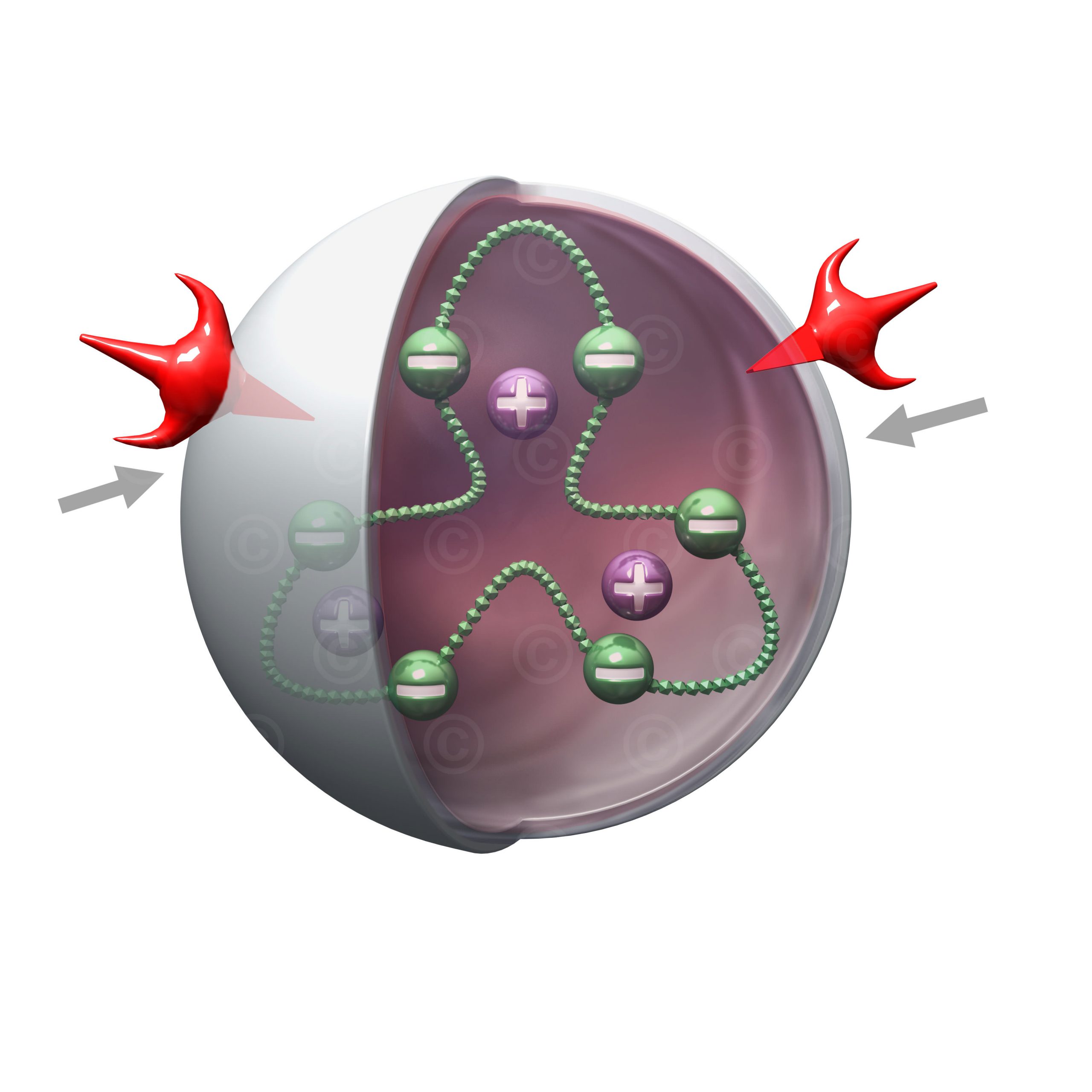