In the first project illustrations of standard TEE ultrasound levels for the physicians of the “Rober Bosch Hospital” in Stuttgart were created. In a transesophageal echocardiography an ultrasound probe is inserted into the gullet (esophagus), which runs behind the heart and the outgoing vessels. Depending on the position of the probe within the esophagus and its rotation angle, different parts of the cardiac anatomy can be visualized by ultrasound, without disturbing structures such as ribs. 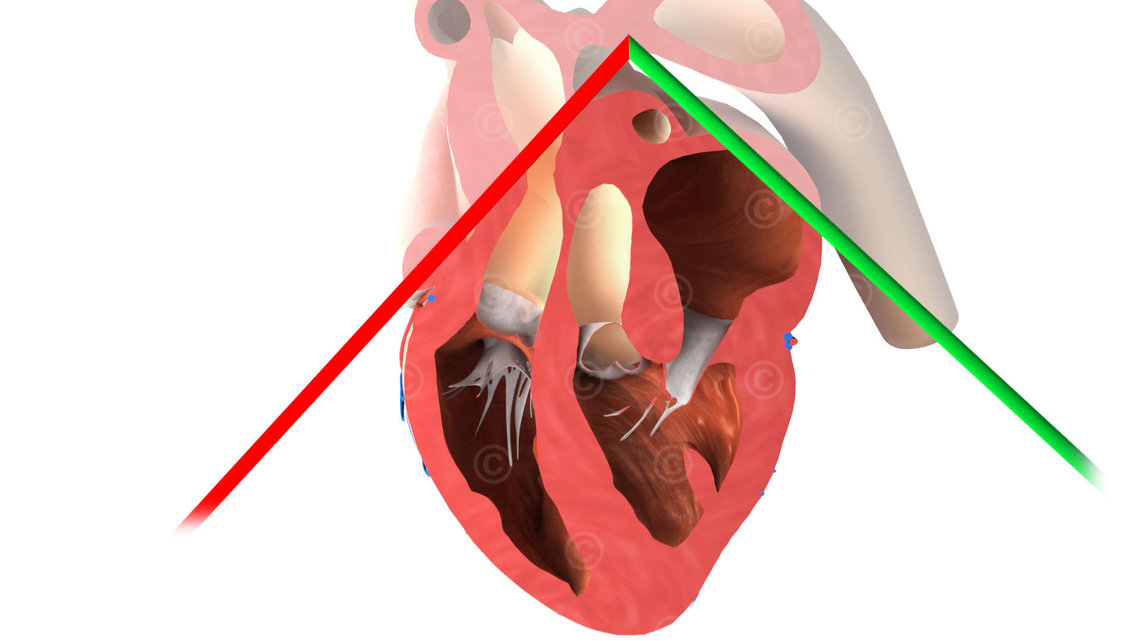 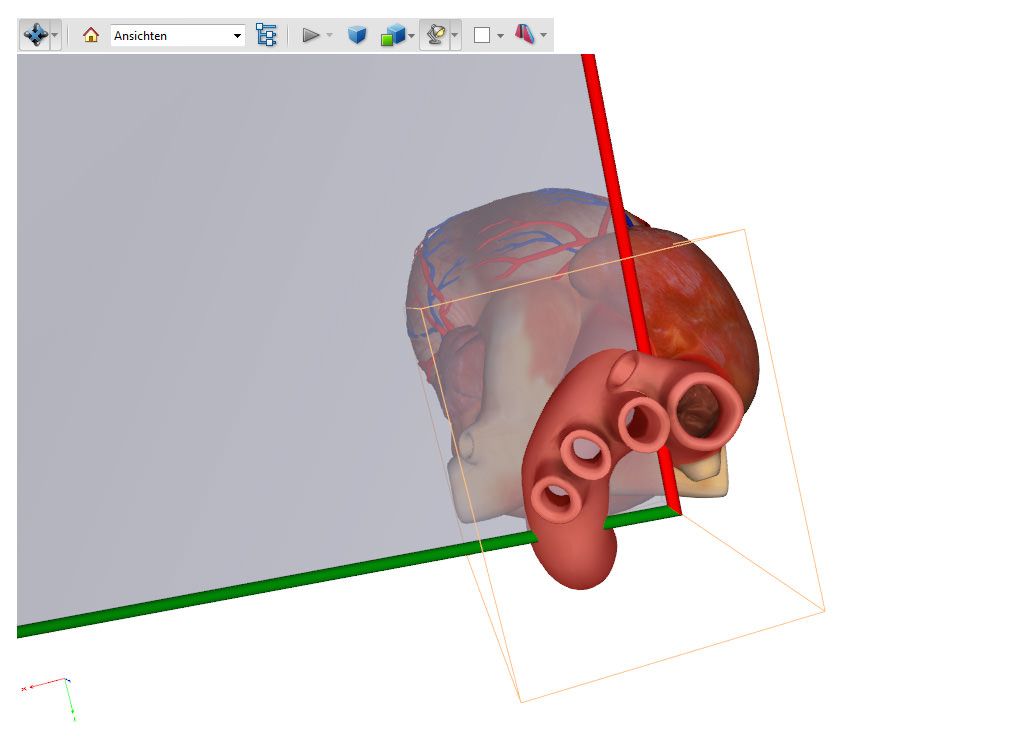 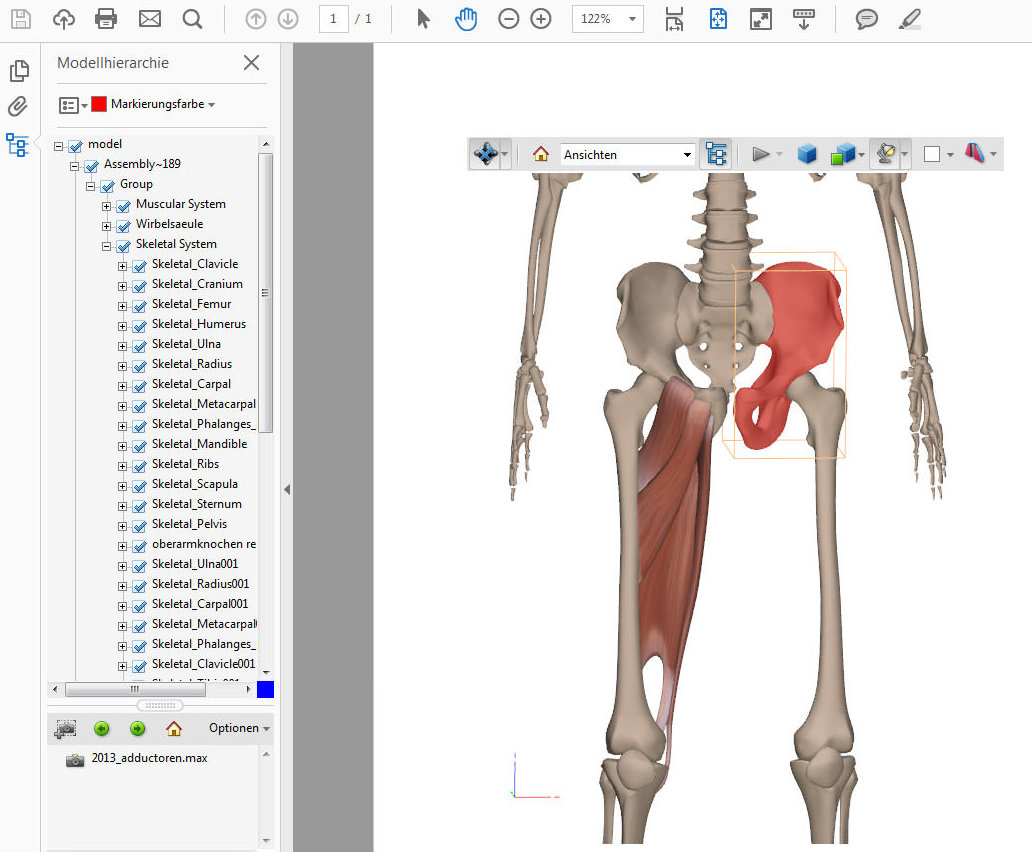 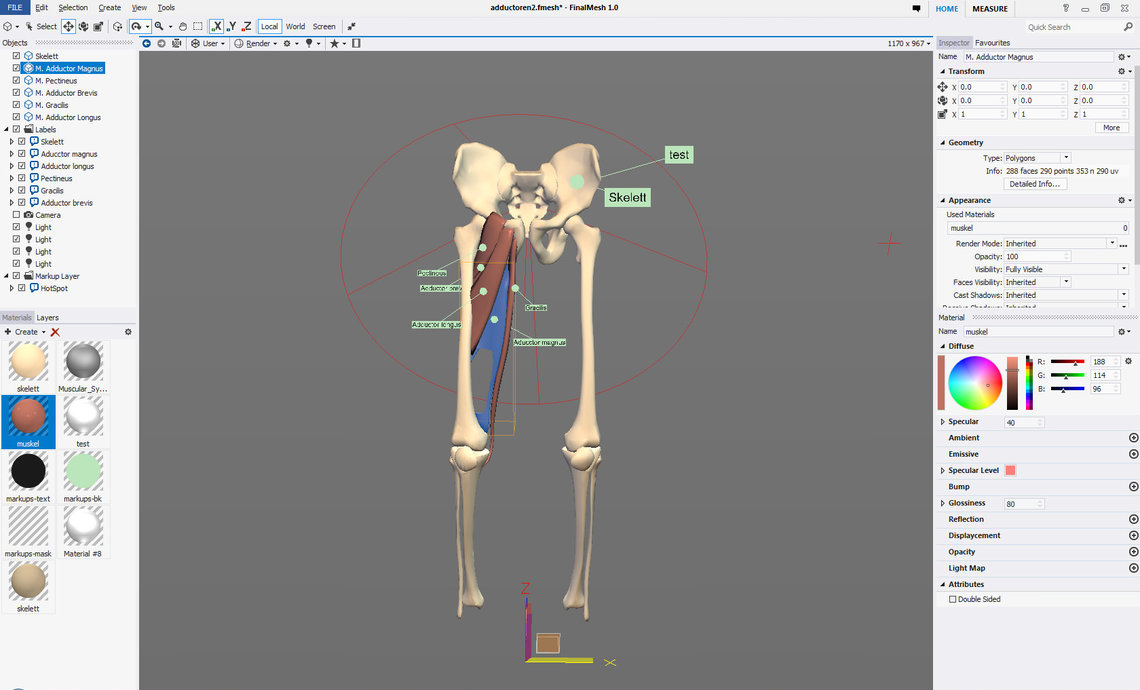 To further evaluate the possibility of real-time 3D content for knowledge transfer, MedicalGraphics test a tool that makes use of the JavaScript API Tree.js for generating WebGL applications. WebGL has the advantage that 3D content can be shown natively (no plugin) in all recent browsers shown. Seamless integration into a website was in the focus. This means: embedding the 3D object directly within a web page and avoiding larger load times. In comparison: the WebGL application below integrates well in a normal web page with a size of 230kb, while our project “WebGL with Unity3D”  has a file size of ~40mb (the 3D model is also textured and more detailed).