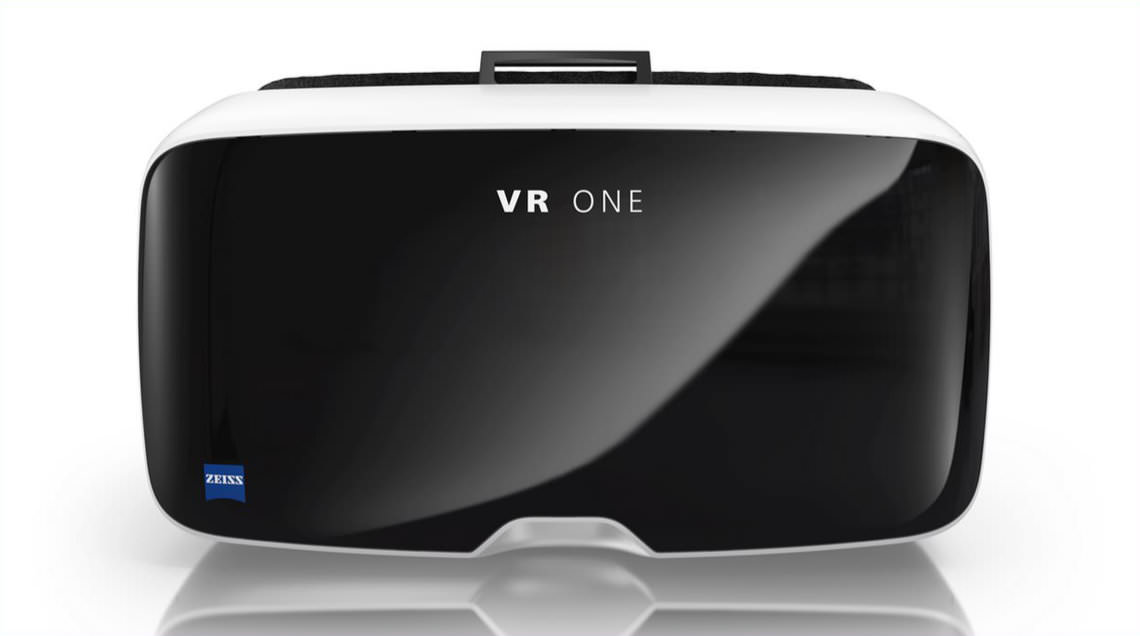 The customer needed for an upcoming medical conference an application on the “impact of metabolic disorder in type 2 diabetes”. The issue should not be treated with a linear 3D animation, but an interactive VR application to allow a journey into the body. 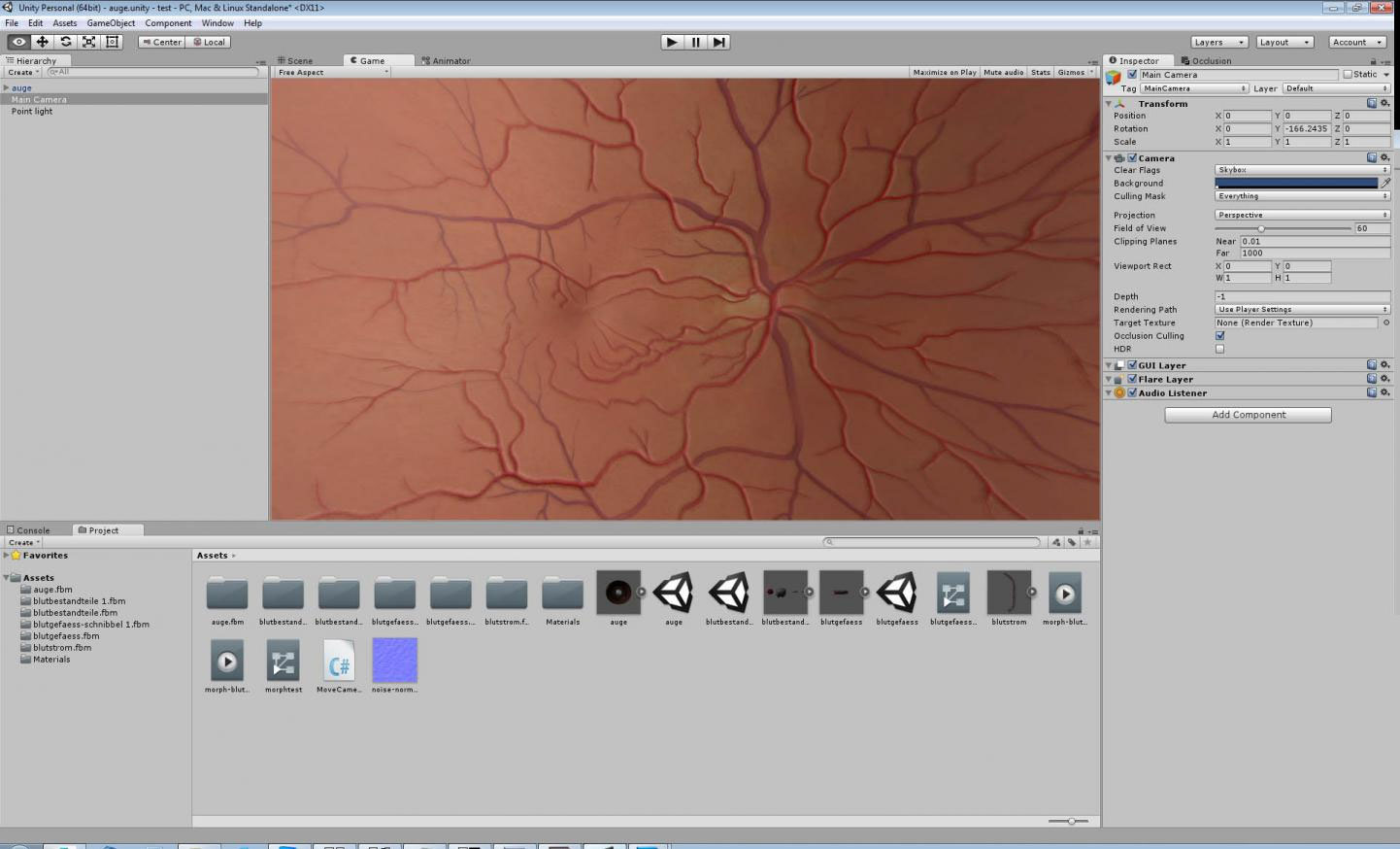 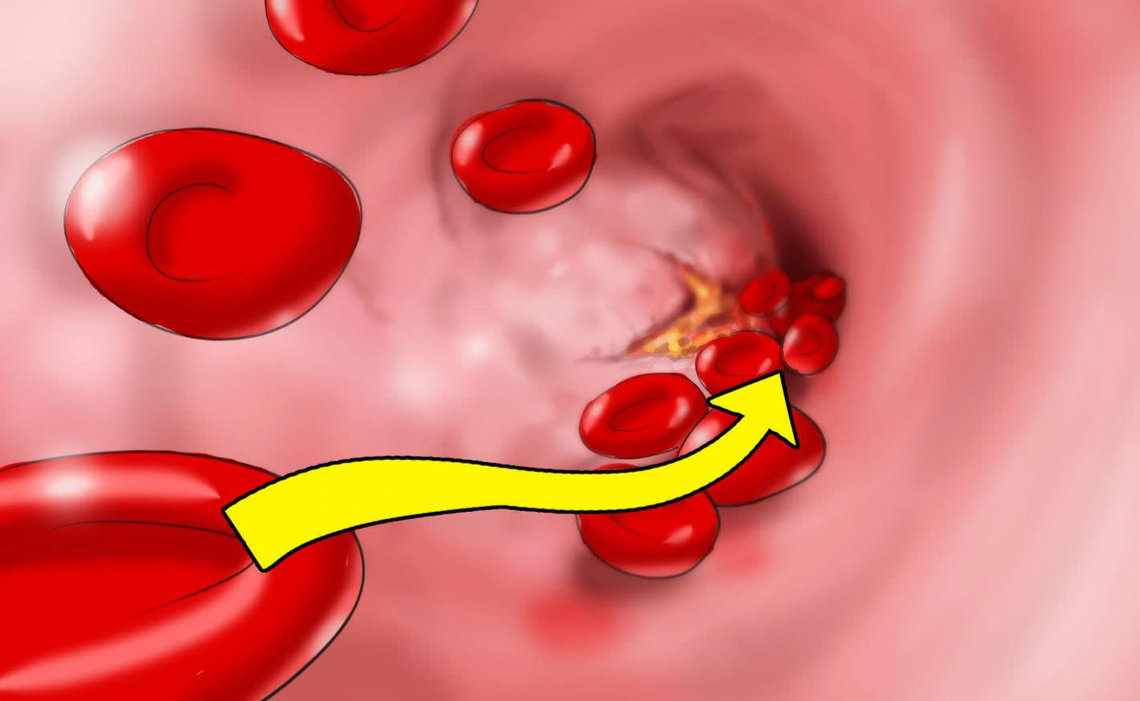 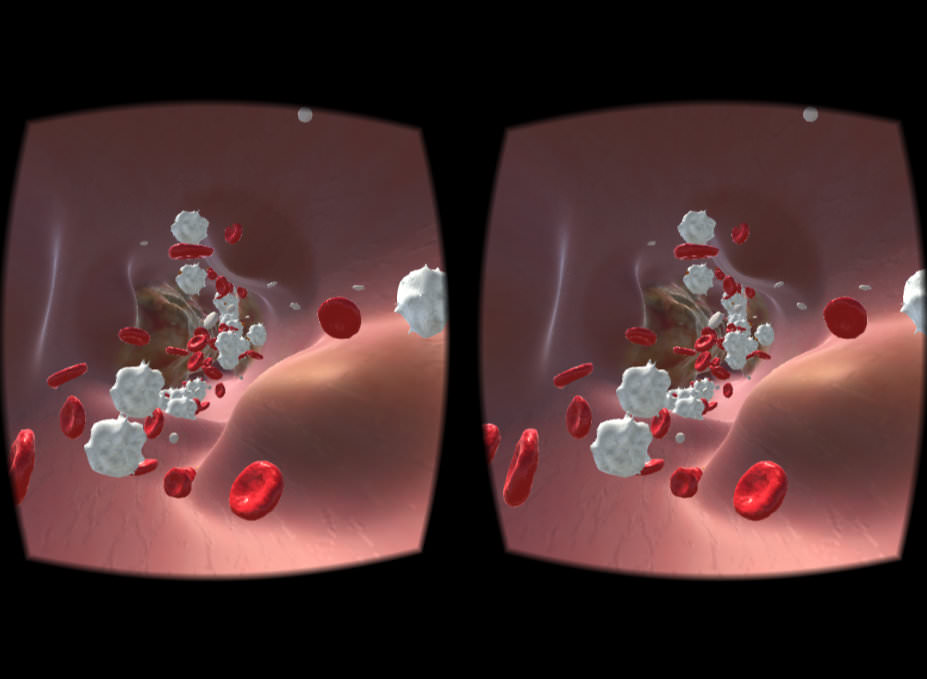 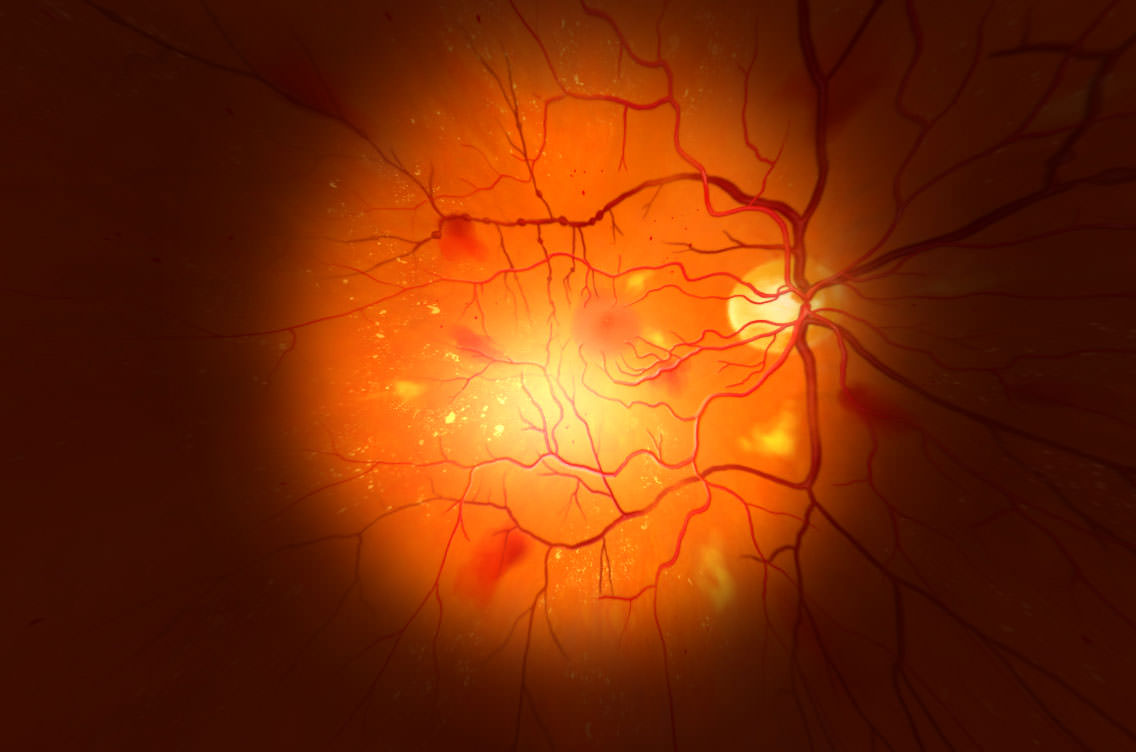 The rights of use of illustrations and animations shown lie with the customer. Photo “Zeiss VR One” from Digital Content Network under CC-BY Lizenz.