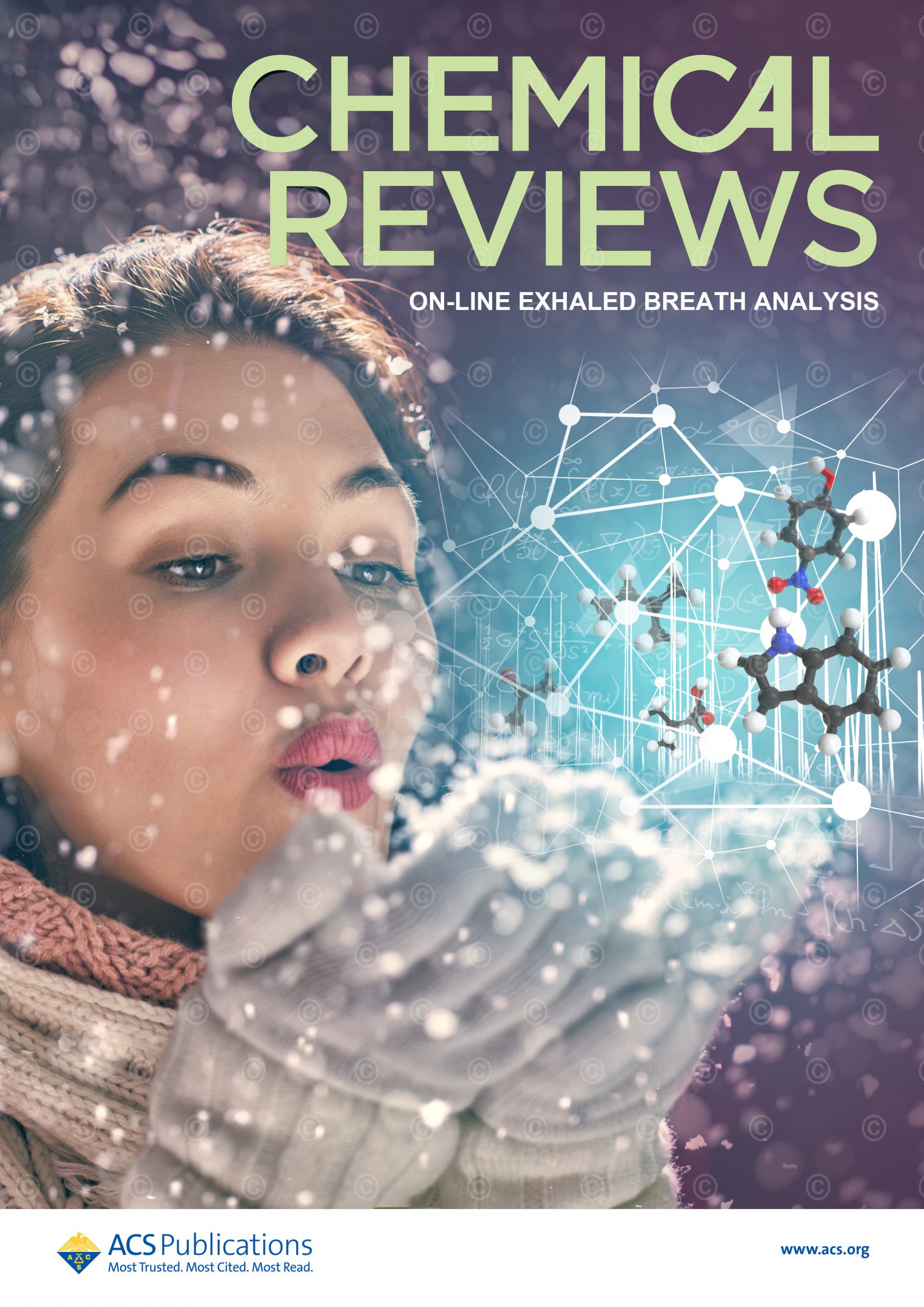 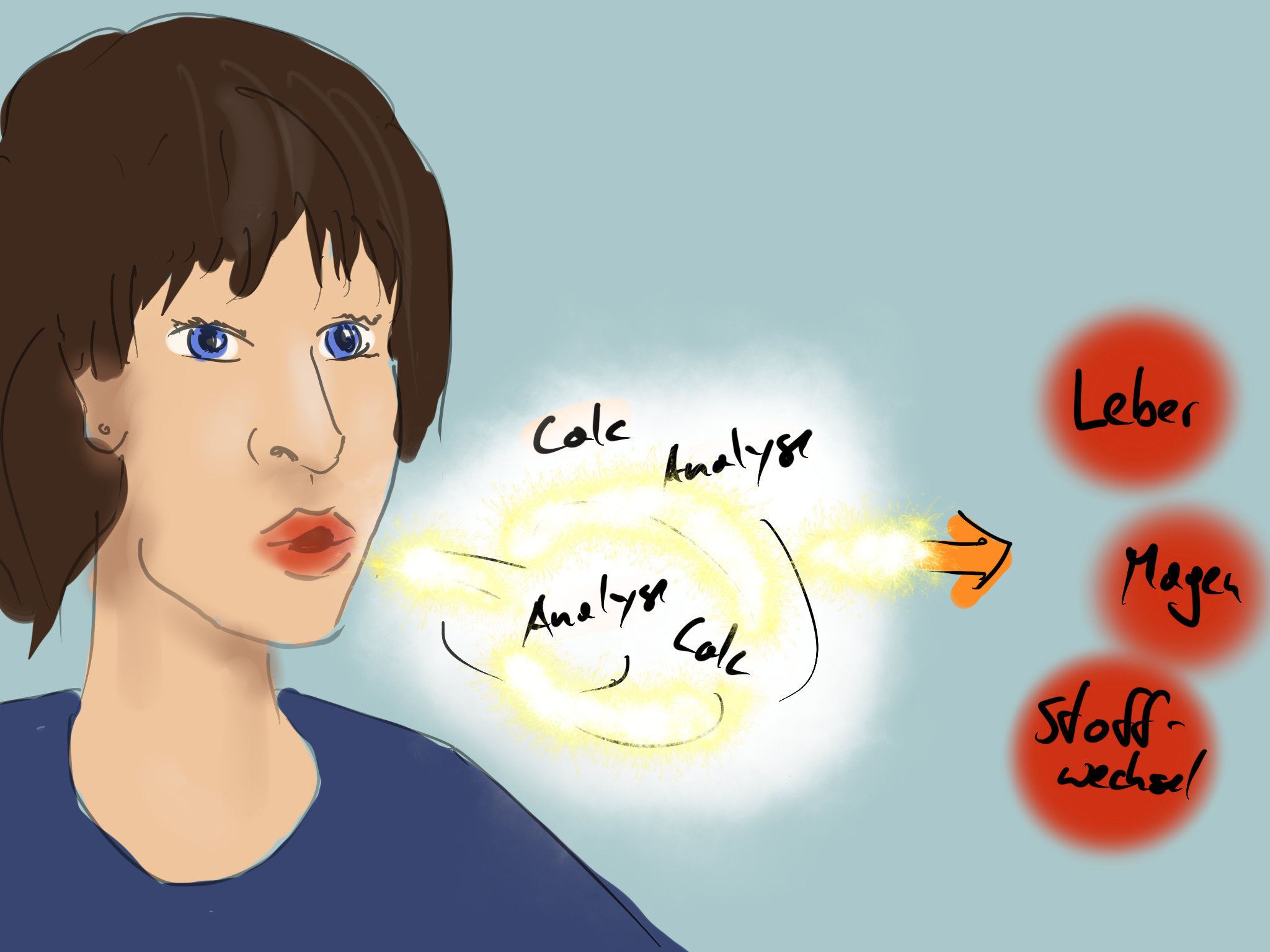 When creating the designs, the three-level illustration (breathing person> breath analysis> diagnosis) would clearly lead to a more schematic design of the cover. Since the cover should not really transport the individual steps of the process, but should simply introduce the subject in an appealing and descriptive way, the last step “diagnosis” was abandoned. This reduced the essential design group to the breathing person and to the analysis of the breath. 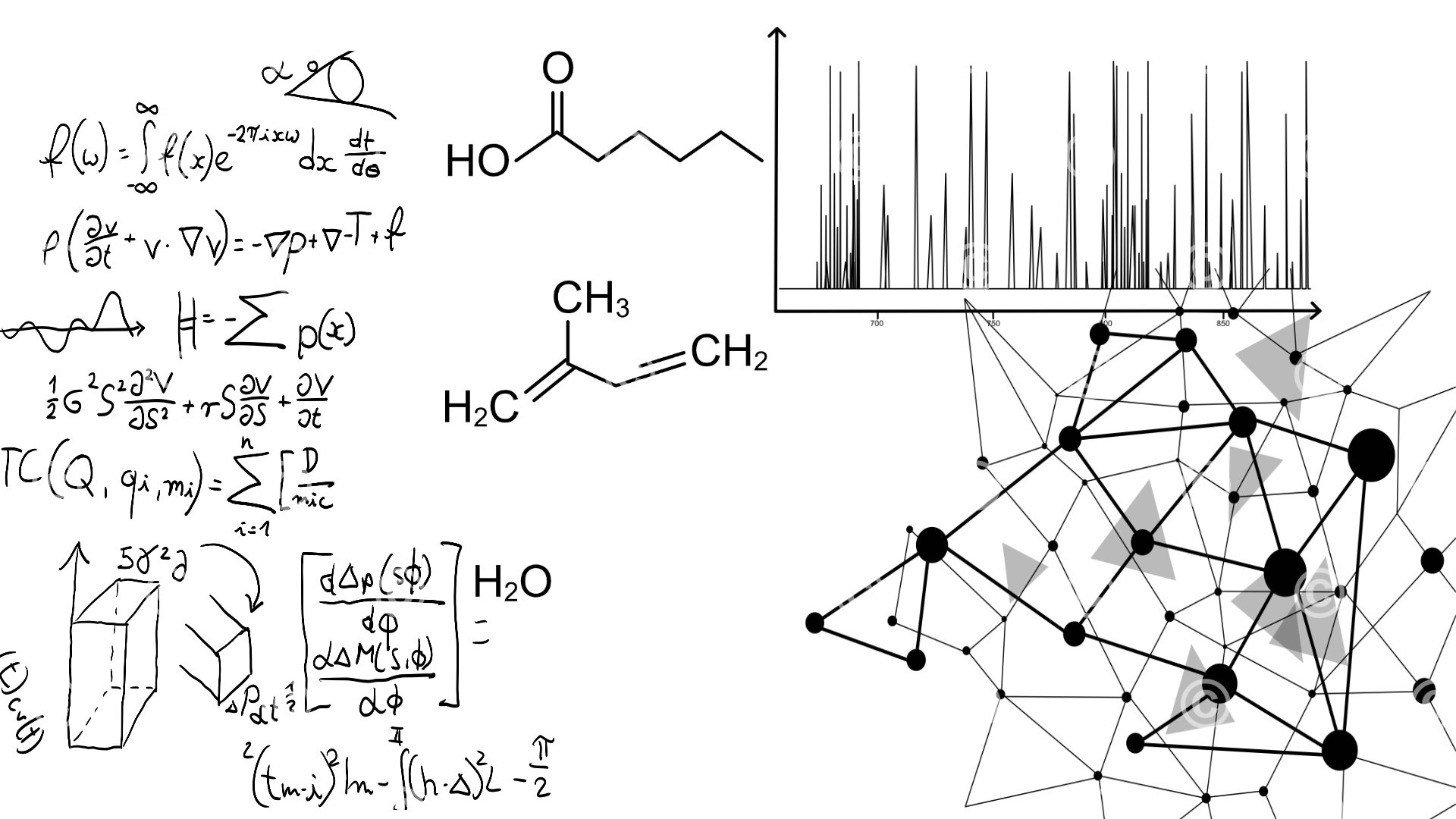 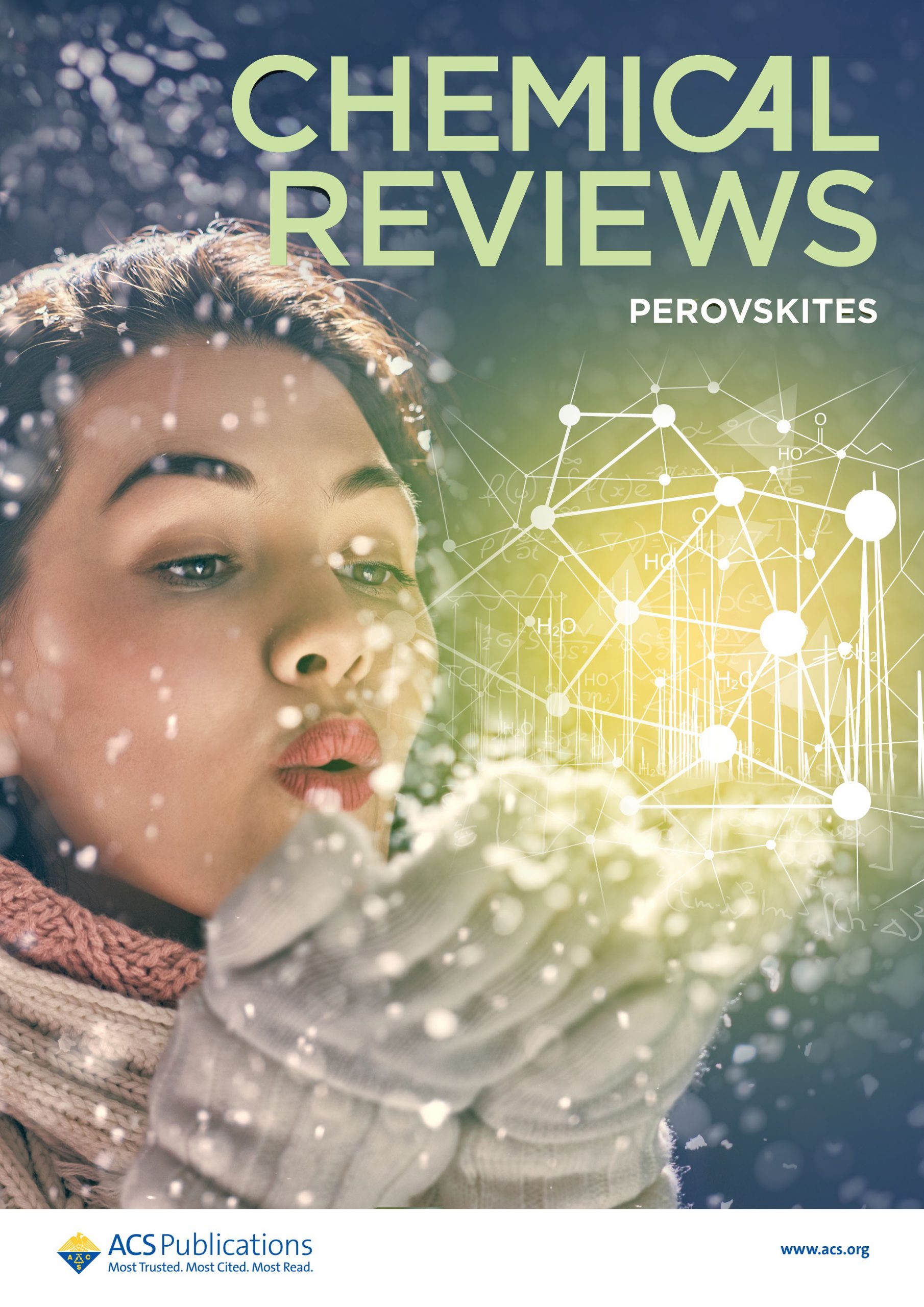 The first draft made it clear that the image area “analysis” lacked substance. The idea to visualize the abstract process of the analysis only by schematic lines led to the actual focus of the illustration be “flat” or “undesigned”. It also seemed a bit too chaotic due to the many lines. We decide and subsequently give the elements a greater depth with transparency and thus avoid too much overlapping. In addition, we designed the molecules that are analyzed no longer as structural formula but as three-dimensional molecules. 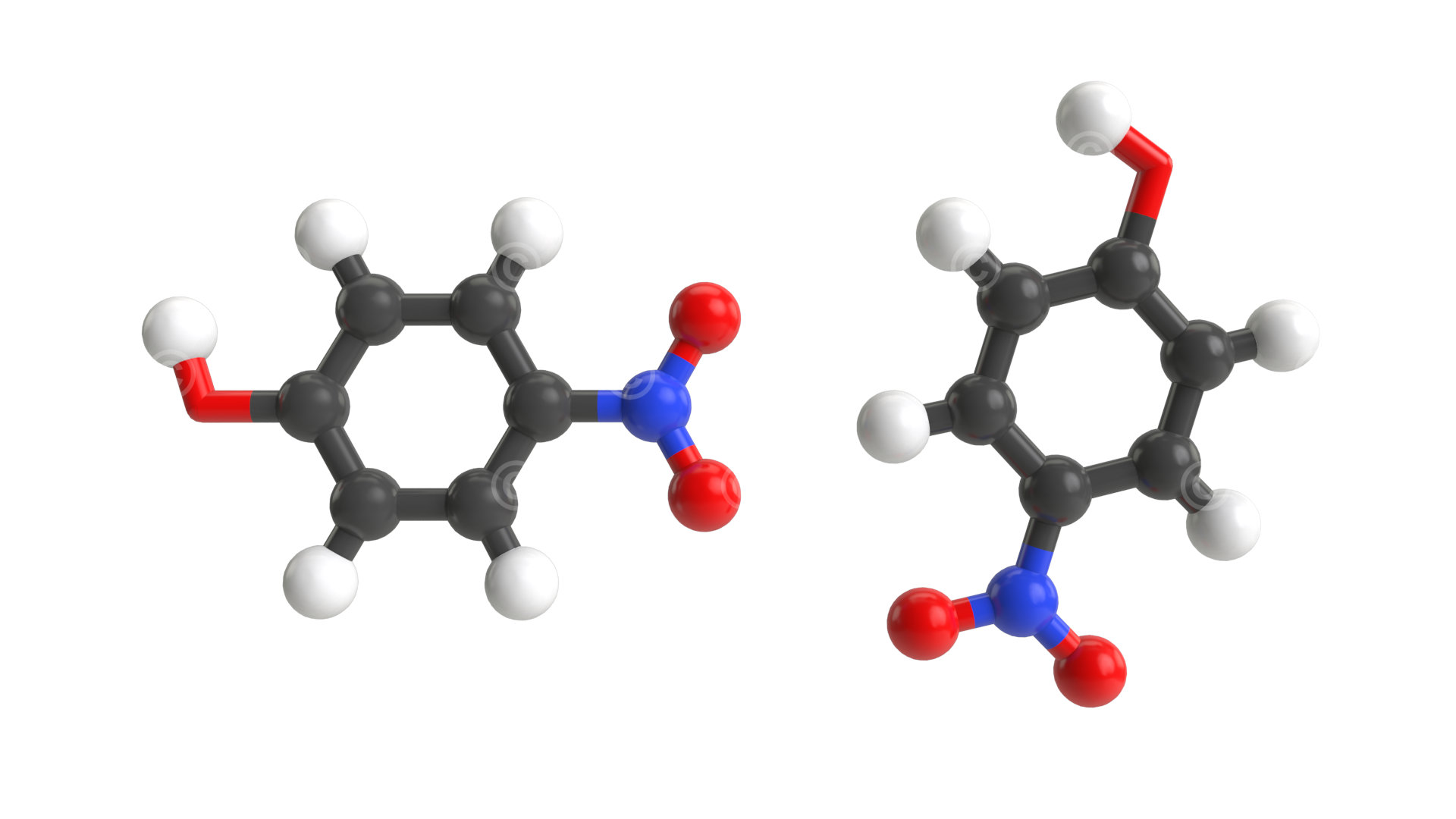 In the final step, the color world was finally determined, some image areas retouched in the photo and the modified 3D molecules integrated. With transparency and depth of field the composition of the elements of the “analysis” was finally finished and the high-resolution version of the illustration was created for a printable cover.