The St.VincenzGruppe with 2,200 employees and 1067 beds support various hospitals and health centers in the Ruhrgebiet. To explain the complex surgical intervention of the “complete laparoscopic, thoracoscopic Ivor Lewis esophagectomy” the St. Anna Hospital Herne required a way to explain the procedure to patients. Also Dr. Albayrak as the leading surgeon wanted a way to show his procedure at educational events and lectures. Within this surgery the esophagus is partically removed and parts of the stomach take over its function. 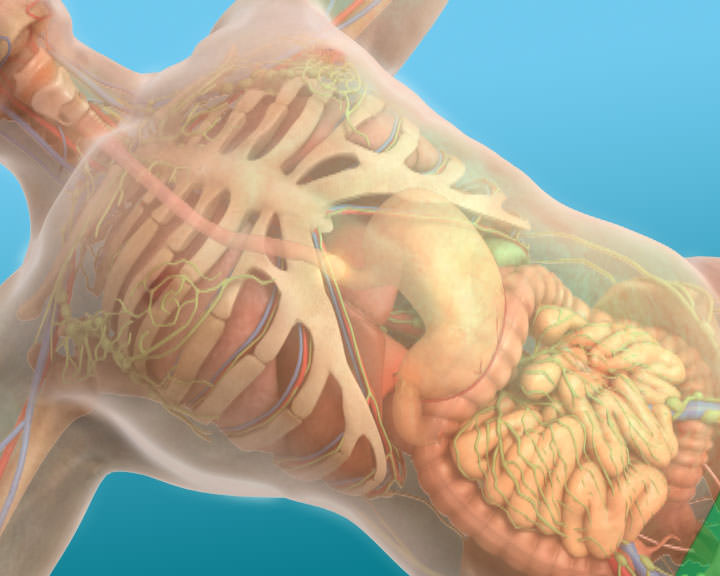 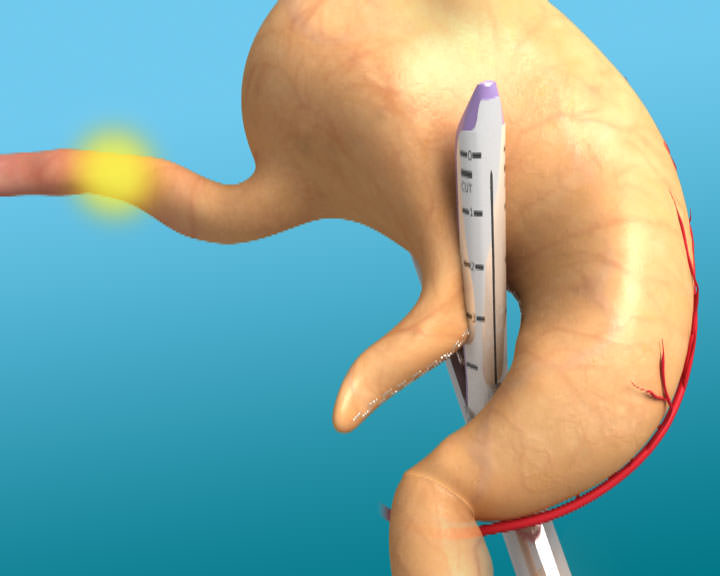 Because the entire procedure is performed endoscopically , a description of the operation using real film would would have been inadequate to accomplish. In addition, the different entry points into the patient’s body and the different bearings should be imparted in the course of the operation. For this reason, the customer it was decided to implement the OP as a 3D animation by Medical Graphics . 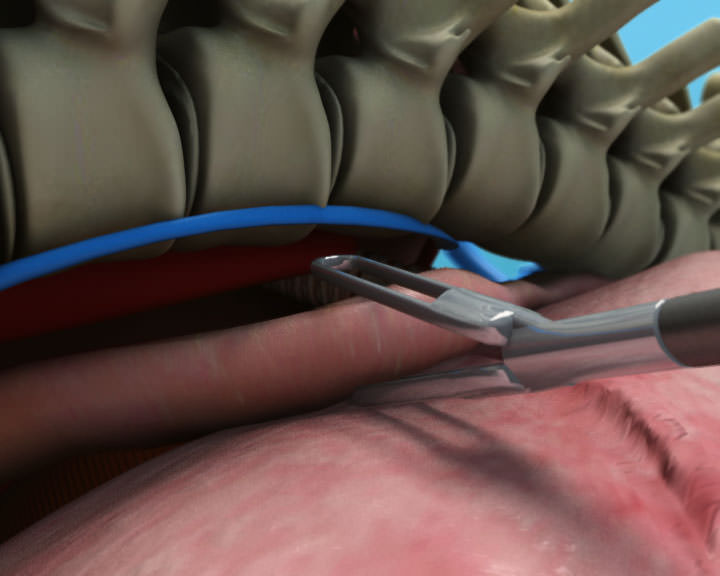